William Vandivert (1912-1989) was another photographer as active within LIFE magazine as he was within the pages of FORTUNE. He had studied as a chemist and then at the Art Institute of Chicago. He began taking photographs and in 1938 he moved to work in England.

During the Second World War he was active with his camera, photographing the destruction of Berlin and the scene inside Hitler’s Bunker.

After the War with his wife Rita and Robert Capa he became a founder member of Magnum although stayed only a year after its inception.

One of the first photographers into Hitler’s bunker in Berlin in 1945 and subsequently one of the original founders of Magnum with Capa, Cartier Bresson, etc. 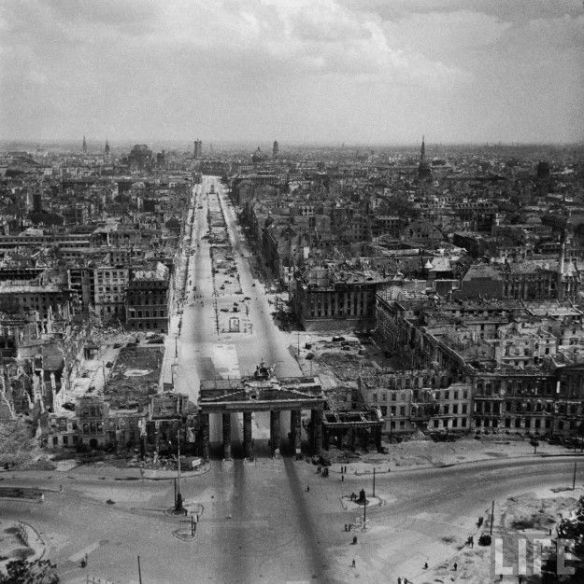 Alfred Krupp, head of the great armament plant at Essen, being taken in by American soldiers for questioning in the waning days of WWII, Germany, 1945 by William Vandivert for Life magazine.

American WACs and GI’s touring the city stand atop demolished flak near a broken radar dish following the capture of Berlin by Allied troops, Berlin, July 1945 by William Vandivert for LIFE magazine.

Russian military personnel under archway entrance to the Reichstag building which is covered in graffiti scrawled & scratched by their conquering comrades, making the spot a top “tourist” draw for the Russian troops. Berlin, Germany, July 1945, by William Vandivert for Life magazine. 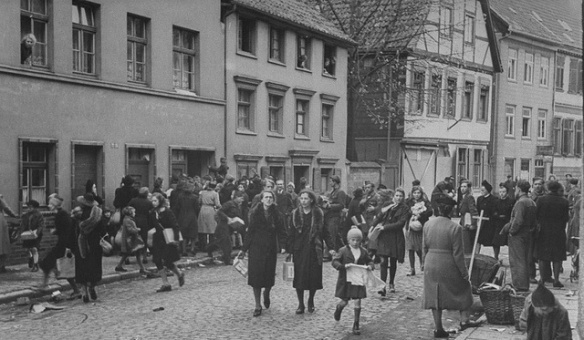 Beckum, Germany 1945 Crowd composed of freed POW slave labourers and German civilians loot food from Wehrmacht stockpiles before they could be secured by advancing Allied troops by William Vandivert. 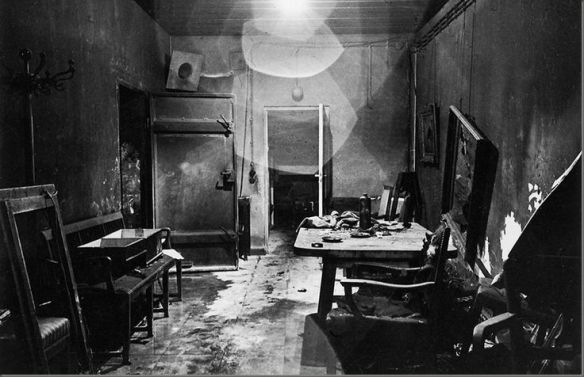 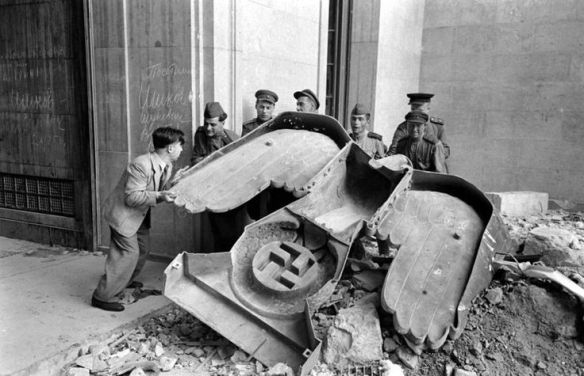 Russian soldiers and a civilian struggle to move a large bronze Nazi Party eagle that once loomed over a doorway of the Reich Chancellery, Berlin, 1945 by William Vandivert for LIFE magazine. 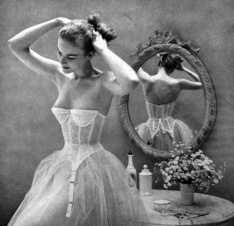 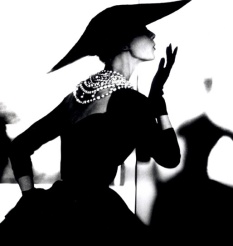 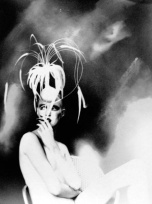 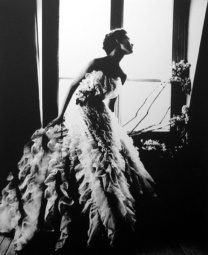 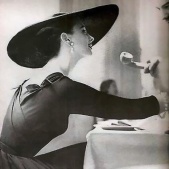 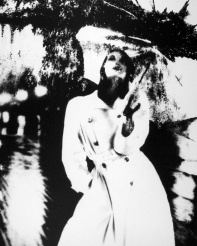